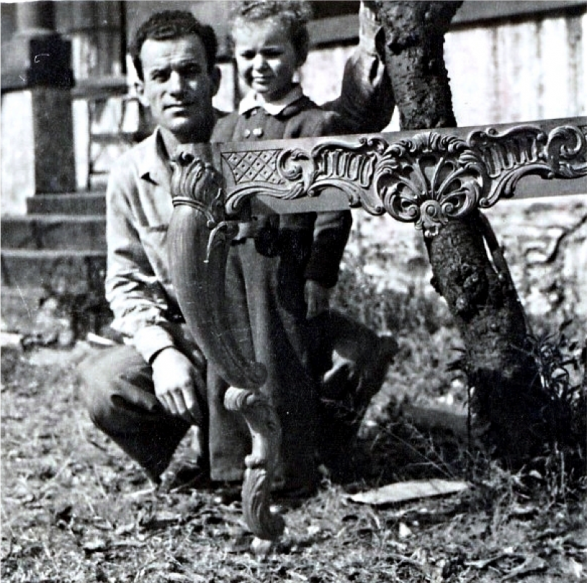 The patriarch, Silvio Rech, was a cabinetmaker by trade. He produced magnificent furniture pieces and church doors and the like in Italy that can still be seen today. Life on the mountain was hard, but it was the epitome of humble living. The whole village would get together occasionally and partake in a village feast that involved communal cheese, Grappa and wine making,  while eating and partaking in their produce in copious quantities. The bonds that residents had were strong and lifelong with all families supporting each other and ensuring the success of the young Feltrian’s. World war two happened and Italy was never the same. In the early 1950’s, Attilio Rech was knighted for his heroism during the war. In 1951 the brothers migrated to South Africa, away from war ravaged Italy.  In 1953, they acquired their own factory in Johannesburg. They immediately followed the instincts inherent to “The Rech Chromosomal chain” and started introducing European designs and copies of European antiques to South Africa. Their dream was to produce the masterpieces that would grace the rooms and offices of International hotel groups, financial institutions, private homes, foreign embassies, presidents and kings. This dream is now a reality, firmly supported by the talent, dedication and relentless labor of 5 generations.

CR’S basic love of beautiful furniture and electric timeless interiors makes us the perfect partner to create a home with your individual signature. 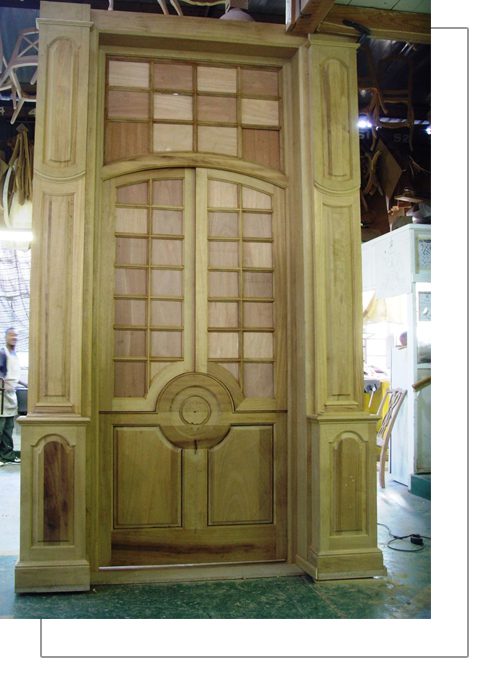 Fino Rech, the Managing Director, is a true modern day “Renaissance” man that expends his boundless energy in pursuit of providing his clientele with excellence. He started his career as an aircraft technician, where he developed the discipline and perfectionism that ensures that the preparation and finish of all manufactured pieces is excellent and correct. Franco studied Interior Design and worked with many prestigious Interior Decorators developing his amazing talent.  Since he was a little boy, he was gifted with the ability draw with such depth and beauty that he drawings today are collectors items.  Fino and Franco have inherited their family’s basic love of beautiful furniture and classic timeless interiors. Artistic design and the ability to interpret space are as natural to them as breathing. Because of years of visual exposure, they possess an innate feel for furniture proportion and design. Attilio Rech, their uncle now 90 years old, is arguably a “Michael Angelo” of furniture design and he has fondly guided the Rech brothers for decades enabling them to now design furniture with flair. This allows them to continue on this exciting quest of developing new models so that Classic Revivals can always accommodate the “millennium Japanese trend” of minimalism, the flamboyant traditionalist or the corporate cutting edge professional with ease. Their aim is to preserve a sense of history in this eclectic mix.

CR strive to introduce the interior connoisseur to the art of mixing rich and unique culture with the ease and soul of modern living.

The millennium has seen the company now managed by the South African born Rech brothers, Fino and Franco Rech. With them came new modern design concepts that keep the company abreast of the times and satisfy the modern requirements of our private, hospitality and corporate clientele. 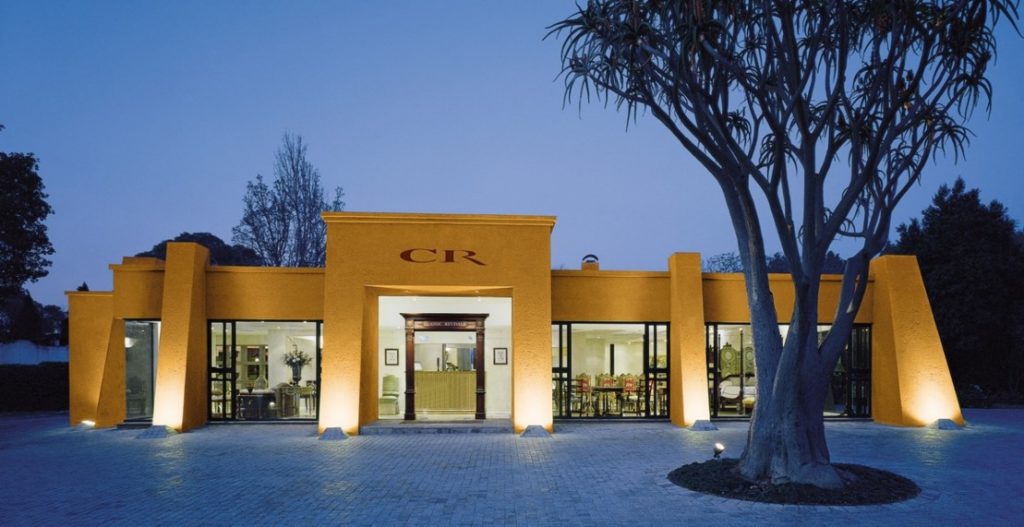 Modellers is a company that is highly respected and renowned for their skilled craftsmen that have been trained by the Rech family over the past fifty-seven years. They are “The Rech Family” and are an integral part of our unique success.  These craftsmen, as a result of years of training and constant empowerment, have the confidence and design skill to interpret timeless classical or modern designs from a picture or a rough sketch of an idea. At the same time they ensure the authenticity of that particular period, whether it is modern or of period, while satisfying the function of that piece to fit a modern lifestyle. All pieces created in this way will be unique and individual to you and your requirements.

Custom Design To Suit Your Needs

We specialise in manufacture of traditional and contemporary bespoke furniture, crafted to the highest quality. 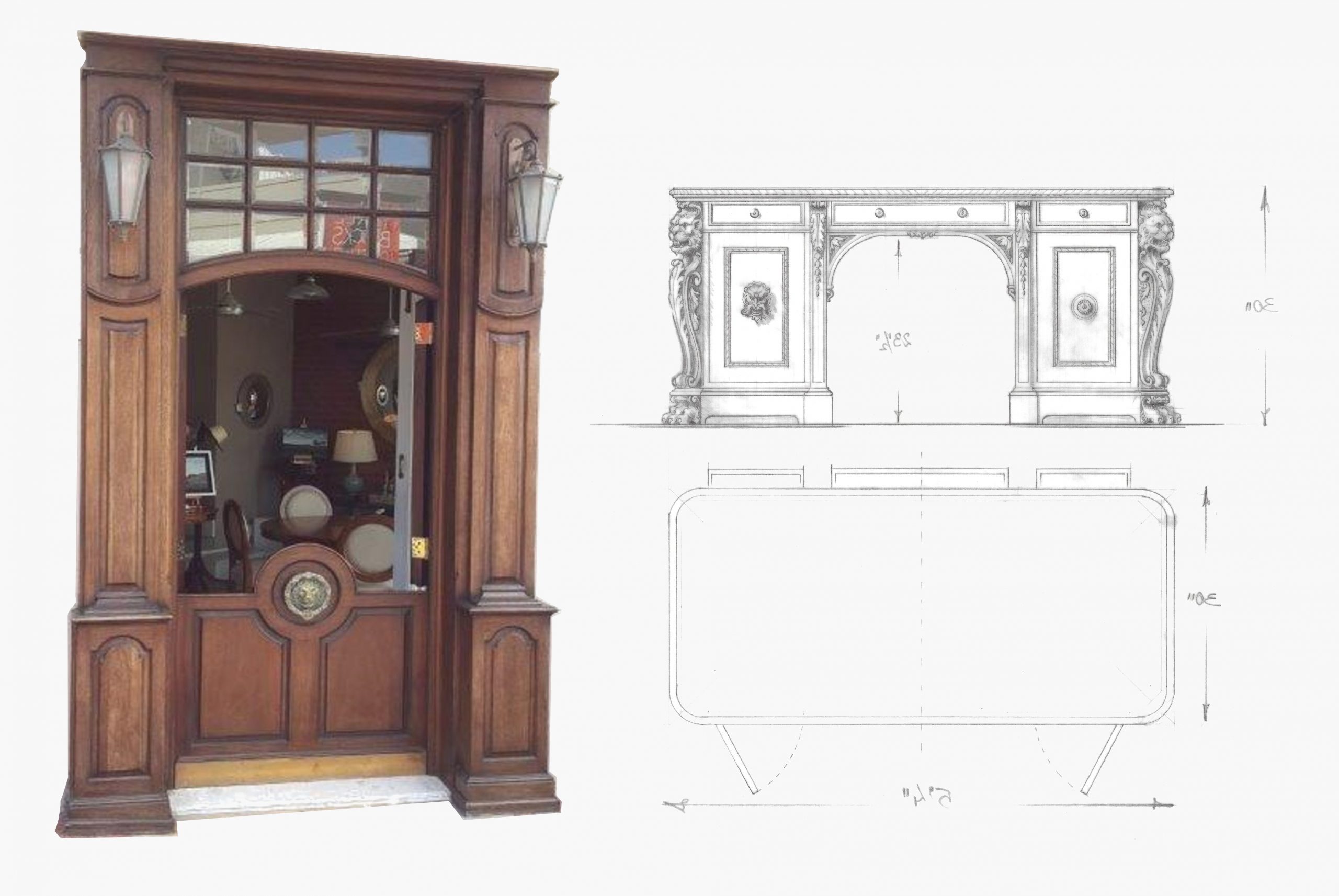